Every year, new couples from all over the world travel to the most magical place on earth to begin their lives together. Walt Disney World is one of the top honeymoon destinations, and it’s easy to understand why—four massive parks filled with seemingly endless fun and some of the finest dining and resort experiences anywhere.

Below you’ll find helpful tips and ideas on how to make your Disney honeymoon unforgettable. You can also create your very own Disney honeymoon registry on Honeymoon Wishes and request for Disney-related gifts!

Which Disney Park to Visit on Your Honeymoon

All of them if you can! Walt Disney World spans more than 25,000 acres and attempting to enjoy all four parks—Epcot, Animal Kingdom, Magic Kingdom and Hollywood Studios—can seem overwhelming. But it’s doable if your honeymoon is longer than a week. Be sure to factor in any attractions outside the parks you plan on visiting in your itinerary. This blog post will walk you through the most honeymoon-friendly restaurants and attractions at Disney World’s magical parks:

Epcot is considered the most romantic of the four parks. It’s the second largest on the list, too, with 300 acres of world-renowned restaurants, rides and live shows. Come prepared to travel across Paris, Rome and London in a matter of hours. No passport required!

Epcot attractions that are perfect for honeymooners include:

While Walt Disney World is heavily marketed towards families with young children, Epcot is one of the most adult-oriented parks on the list. It’s home to some of the best dining options in the world, which make for unforgettable honeymoon celebrations.

$$$ Monsieur Paul Restaurant is the “crown jewel” of adult dining in Epcot. Complete with a dress code, the average price is about $60 per adult to enjoy the full experience. The owner and head chef’s family have earned three Michelin stars with their restaurant in France. It’s no surprise the dishes are delicious!

$$$ Chefs de France is one of the best French restaurants in the area. It’s especially enjoyable for guests that appreciate wine. The restaurant offers authentic French cuisine and pairings with each course.

$$ La Hacienda de San Angel is Epcot’s top Mexican restaurant, offering a variety of delicious taco options that can be professionally paired with tequilas. At an average of $35 per person, it’s as affordable as it is intimate.

$-$$ The Garden Grill is a great option if you love all-you-can-eat restaurants. It serves breakfast, lunch, and dinner while spinning slowly to give you all the best views of the park.

Your Disney World honeymoon might not be complete without visiting Animal Kingdom, the largest park on the list, boasting more than 500 acres. Across Asia, Africa, and Discovery Island, you’ll find wild animals roaming about. You can also visit the iconic Tree of Life. Similar to Epcot, there are so many things to do in Animal Kingdom that you’ll need a few days to take in all the sights, especially if you visit during peak travel days!

Harambe at Night, slated to open July 2019, is a unique dining experience inspired by The Lion King. Your journey begins with a reception at the Wildlife Express Train Station and continues to Harambe’s Market. Along the way you’ll celebrate characters from the film while enjoying glimpses into authentic African culture.

An extremely popular romantic restaurant is Cinderella’s Royal Table. The average cost per person is upwards of $200, but the dining experience is packed with delectable food and Disney magic. There’s a reservation policy due to high volumes of guests, so be sure to check what times are available ahead of time.

If you’re looking for a restaurant that won’t break the budget, Tony’s Town Square Restaurant is perfect. Modeled after the quaint Italian restaurant featured in Lady and the Tramp, you and yours can order spaghetti and meatballs to recreate the iconic scene!

A favorite among newlyweds, you’ll be transported back to the 1930s and 40s while enjoying some of the greatest rides Walt Disney World has to offer. They include the Rock ‘n’ Roll Roller Coaster, Toy Story Mania, and the iconic Tower of Terror. Grab a few Fast Passes because they will come in handy!

Star Wars – A Galactic Spectacular is touted as one of the best fireworks shows by any Disney property. Held in front of the Grauman’s Chinese Theater, guests are treated to iconic Star Wars characters and starships, complete with a heroic ending. It’s first come first serve, so plan accordingly.

Sunset Boulevard is the perfect place for people watching. Relax on a bench and enjoy as the night lights create the perfect ambience.

The Brown Derby is a four-star recreation of the Hollywood original. It offers the finest food, equally impressive service and a romantic setting for an unforgettable evening. Be sure to let them know what you’re celebrating!

Things to Do Outside the Park

Walt Disney World honeymoons offer seemingly endless activities. Equally as exciting as the four parks inside is Disney Springs, formerly known as Downtown Disney. It’s open until midnight and never short on romance. Take a nighttime Captain’s Guided Tour of Disney Springs, complete with chocolate covered strawberries and champagne. Visit the boathouse overlooking the water while enjoying a candlelit dinner. Or, indulge in a luxurious spa treatment at Senses Spa. Disney Springs has just about everything you could hope for, which is why spending at least a day there isn’t out of the ordinary.

Other Disney Honeymoon Resorts to Consider

Honeymoon Wishes connects hotels and resorts to your registry, allowing guests to gift upgraded rooms or amenities. When making your reservation, we recommend inquiring if there are Disney honeymoon suites available, as hotels tend not to list them as options on their website. Below are some of our favorites, ranging in price from high to low.

It’s your honeymoon. Take full advantage of this once in a lifetime trip! By signing up for a Disney Honeymoon Wishes registry, you’ll be able to do everything the park offers and more. We offer many Disney World honeymoon packages, so be sure to add the excursions and gifts you love. 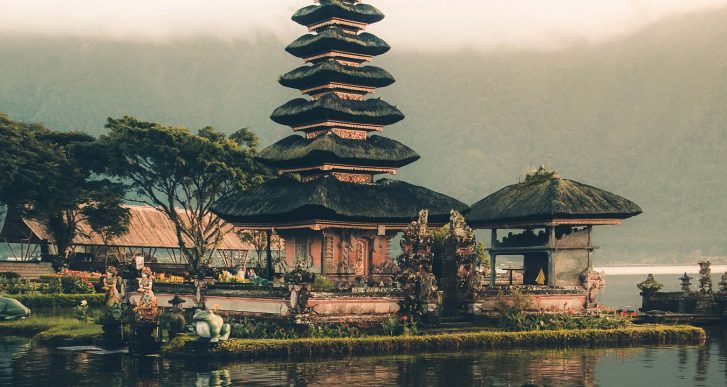 Looking for the perfect honeymoon destination? If it’s warm weather, vibrant colors, delicious food and adventure galore you want, Bali is one of the best places to honeymoon. Located in Indonesia, the island is enveloped… 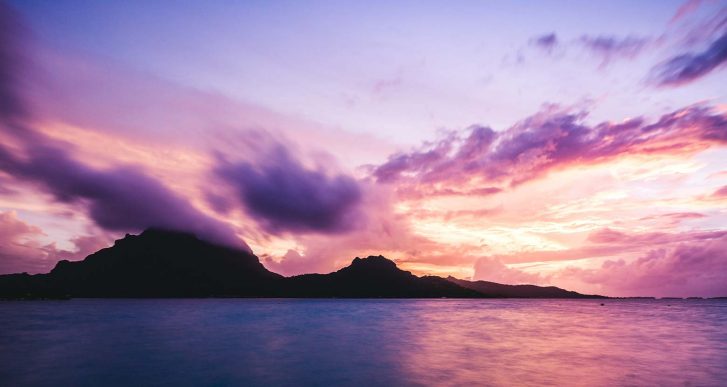 Close your eyes and imagine the perfect honeymoon. If you pictured yourself basking in the sun on the private deck of an above-water bungalow, a delicious cocktail in hand, with the melodic sounds of turquoise… 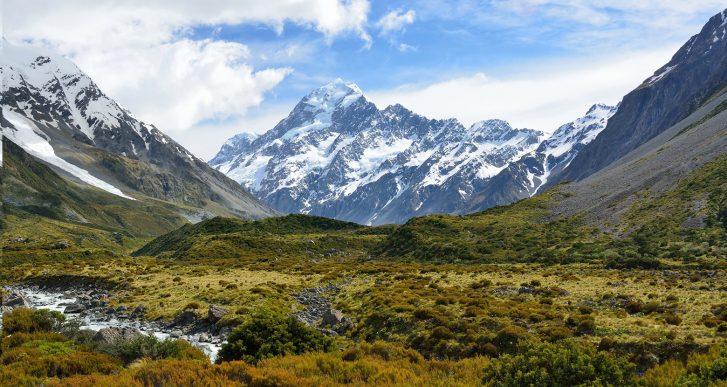 With so many beautiful places in the world to visit, it can be extremely tricky narrowing down the best honeymoon destinations for you and your spouse. It’s not uncommon for couples to have a difficult…